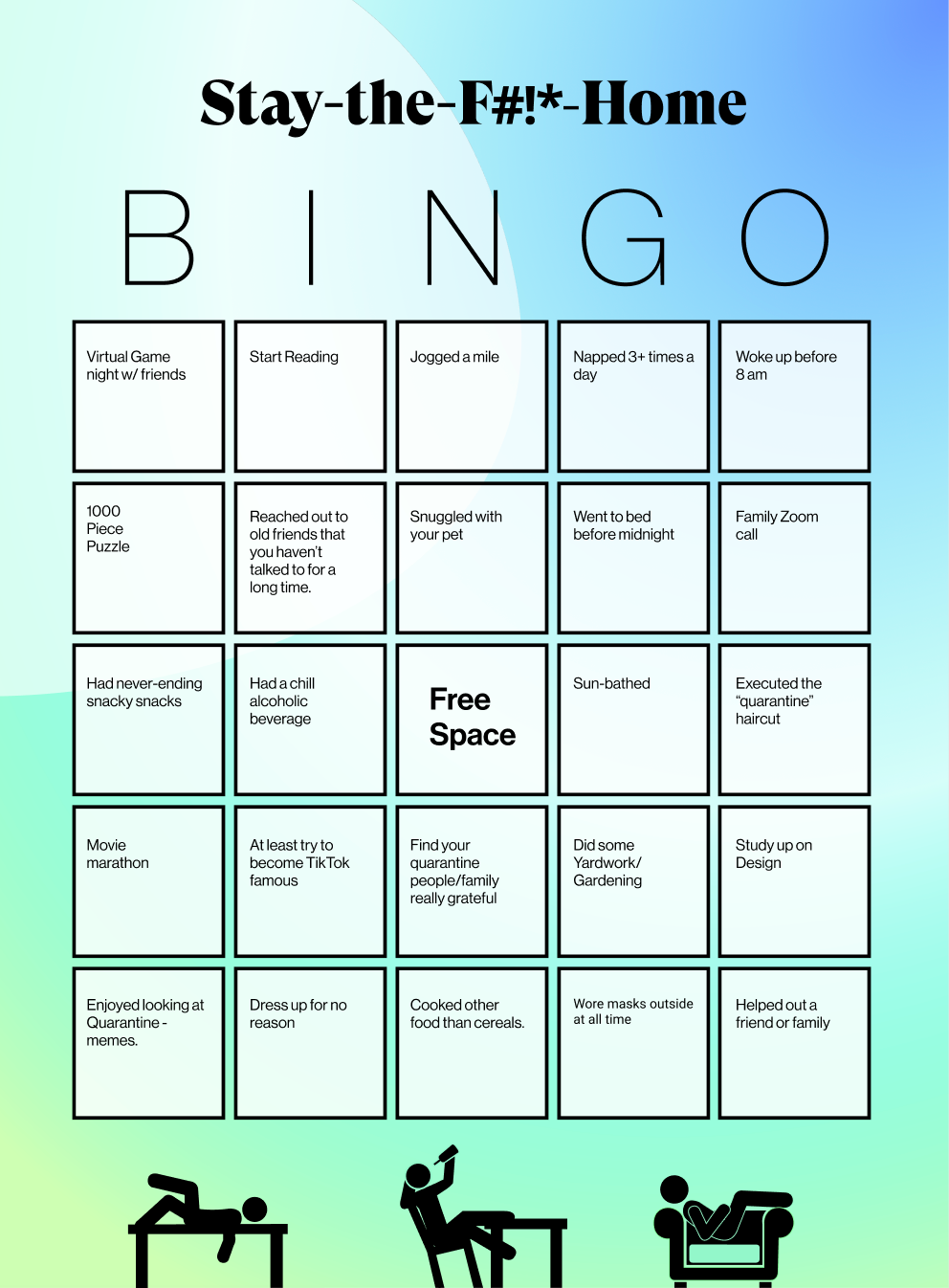 We initiated this project though the commonality of our emotional state during quarantine. We could all agree that the routines at home easily became mundane to the point where it was difficult to differentiate yesterday from today and It was apparent to all of us that we saw a mental and physical drop in motivation as well as negative effects to our emotional state. With the goal of trying to improve our quarantine lifestyles, we proposed an idea for us to record our activities or events that happened each day. By doing this, we believed that it would help us give more attention and control to everyday habits or routine, eventually motivating ourselves for a better day each day. Our attempt of persuading ourselves for a better lifestyle during quarantine was executed through the fact that we would be overseeing the decisions of how we spend each hour of the day.

In the first couple of weeks, we, individually, took the time to record our daily lifestyle in quarantine. The format of daily logs wasn’t constrained to any specific style, each member had choices to pursue. Journals usually consisted of daily activities in general time frames along with a documentation of our emotional states, thoughts, and possibly shorts reflections. These logs were later used to identify high points and low points to suggest some insight on the quality of life in quarantine. We found the commonality from the exercise that we all significantly lacked physical activities to promote general well-being, and this later influenced a lot on shaping the pitch area of creating a source of motivation. By understanding how each individual is dealing with social distancing protocol, we could move on to the next activity of using a simple bingo game to motivate ourselves to be aware of our current state of being and foster a healthier lifestyle.

The idea of creating a bingo game was sparked by examples that my group members constantly found on Instagram. People would create boards that are in some way relatable content to an audience they are trying to attract. For instance, a senior designer could post a theme that has to do with the major’s lifestyle at CMU, and one of the five by five boxes would say “Pulled an all nighter the day before a project was due”. After they post their answers on social media with a blank sheet, it gives other people in that wide or niche circle and incentive to do the same thing, Sometimes they’re even tagged, which in some ways can persuade someone more. It’s fascinating to me how something so simple can create a tidal wave of responses, styles, and demographics. However, at the same time, we also wanted to manipulate the typical situation a bit by creating a board just within our group. By doing this we found motivation within ourselves to do activities that we weren’t necessarily drawn to before and motivation to keep up with the pace of each group member logging as well. We saw it as an intervention that took an entertaining spin on a cycle that’s typically hard to break for the normal “quarantiner”.