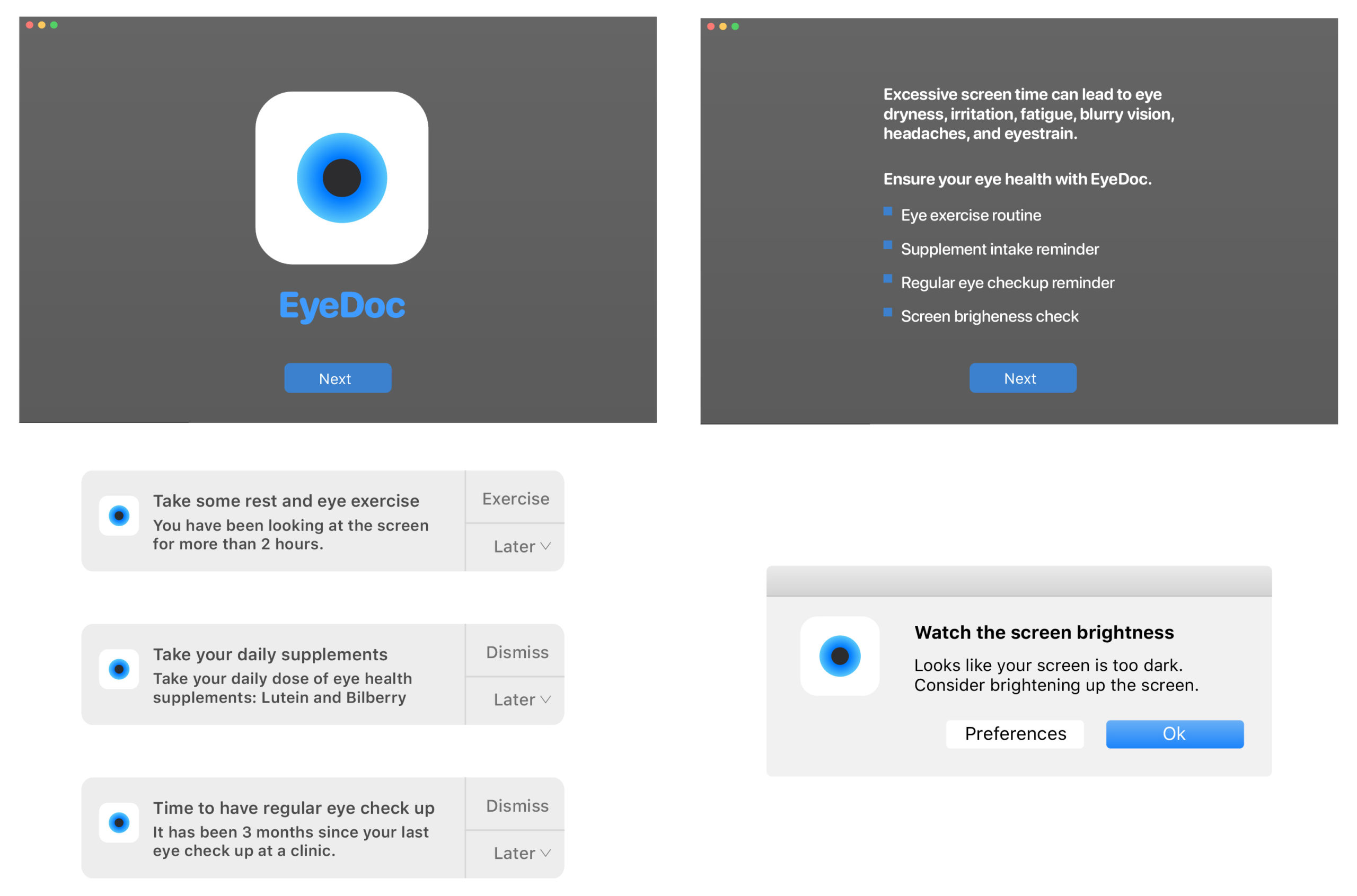 “Today, about 3 billion people are in lockdown around the world — and almost 90% of the student population are cut off from school.” —UNICEF Global

During this time of social distancing and self-quarantining due to the global pandemic, many of us spend most of our time at home, looking at computer and mobile phone screens all the time. Not only do we suddenly become reliant on services that allow us to work and learn from home, people tend to seek out new ways to connect and entertain ourselves, mostly through video chat and social media. For example, research has shown that the number of Zoom users increased dramatically from around 2M in early March to more than 7M people in just 2-3 weeks. Also as shown in the graph below, we see a rise in the number of users on other apps such as Google Classroom, Microsoft Teams, VPN Super Unlimited Proxy, and Hangouts Meet by Google.

In addition to work and learning platforms, apps and websites that allow people to connect with family and friends such as Google Duo, Houseparty, and Nextdoor.com also see a large increase in users through measuring the average daily traffic from Jan.15thto Mar. 24th.

Adding in our personal experiences, staying at home and looking at digital screens everyday recently made our eyes feel extremely tired. As a result, our group decided to target students like us who spend more time on computers, mobile phones, and game consoles during this time of pandemic, and to nudge users to improve and secure their eye health.

Mobile devices are utilized more often when people are moving from one place to another due to their convenience. However, because of the situation, most people are home all the time and use their laptops more. Thus, for our final intervention, we are focusing on creating the prototype for laptops (iOS system in this case) as it is the screen that people stare at the most when people are working at home.

Our intervention is called “EyeDoc.” To ensure the eye health of the people who are studying and working from home, EyeDoc (short for Eye Doctor) strives to intervene into the users daily habits of looking at the screen too long without taking any rest or actions needed to keep their eyes healthy. The app icon visual has its resemblance to a human eye. We used the color blue that is consistent to the Apple iOS color palette. Also, blue is a soothing color that is comfortable for the eye.

Utilizing our research and developing our persuasive intervention, we decided to focus on 4 main functions to help and encourage users to care more about their own eye health:

4. Brightness Reminder — Remind users when/if the screen gets too bright or too dark after they manually adjust

One of the persuasive tactics we implemented to persuade the users is loss aversion. People tend to care more about not ‘losing’ something, than gaining something of the same value. We are telling the users that they might lose eye health if they look at the screen too long, instead of suggesting that they can enhance their eye health by not looking at the screen. Thus, we phrased the introductory information from a negative point of view, by warning the users that “excessive screen time can lead to eye dryness, irritation, fatigue, blurry visions, headaches, and eyestrain”.

In addition, we also tried to incorporate the bounded rationality technique, that people make decisions with limited information of the context. We started out by giving some limited information, that “excessive screen time can lead to eye dryness, irritation, fatigue, blurry visions, headaches, and eyestrain,” which will hopefully bound the users to make a decision to proceed with this application to ensure their eye health.

Adding on, we also tried to implement the less-is-better effect technique in our intervention. The less-is-better effect states that people have the tendency to “prefer a smaller set to a larger set judged separately but not jointly.” Everyone understands the importance of taking care of their eyes, however, the task may sound hard and complicated. By breaking eye-care into several small steps through a notification and simple guidance system, the system encourages users to follow the tasks and participate in the small exercises to take better care of their eyes.

In general, we tried to persuade people from both ethos and logos perspectives, by presenting these pop-up notifications as credible, trustworthy, and using logic to convince and influence users.

To persuade, we started out by accessing friends around us to test our intervention. Most of the responses were fairly positive and most people find it useful to receive these various reminders, participate in eye exercise breaks, and said that they definitely overlooked the importance of caring about their own eye health. Testing our intervention, we also discovered some improvements which we could possibly make, such as limiting the number of times which users can click away the notifications to more forcefully push users to care about their eye health, and possibly setting up a reward system to serve as incentives to further persuade users to commit long-term and make these actions into a part of their routine. To measure the impact of our intervention in the long-run, we planned on tracking the number of vitamin supplies users consumed and the number of times which users participate in eye exercise breaks over a longer period of time.