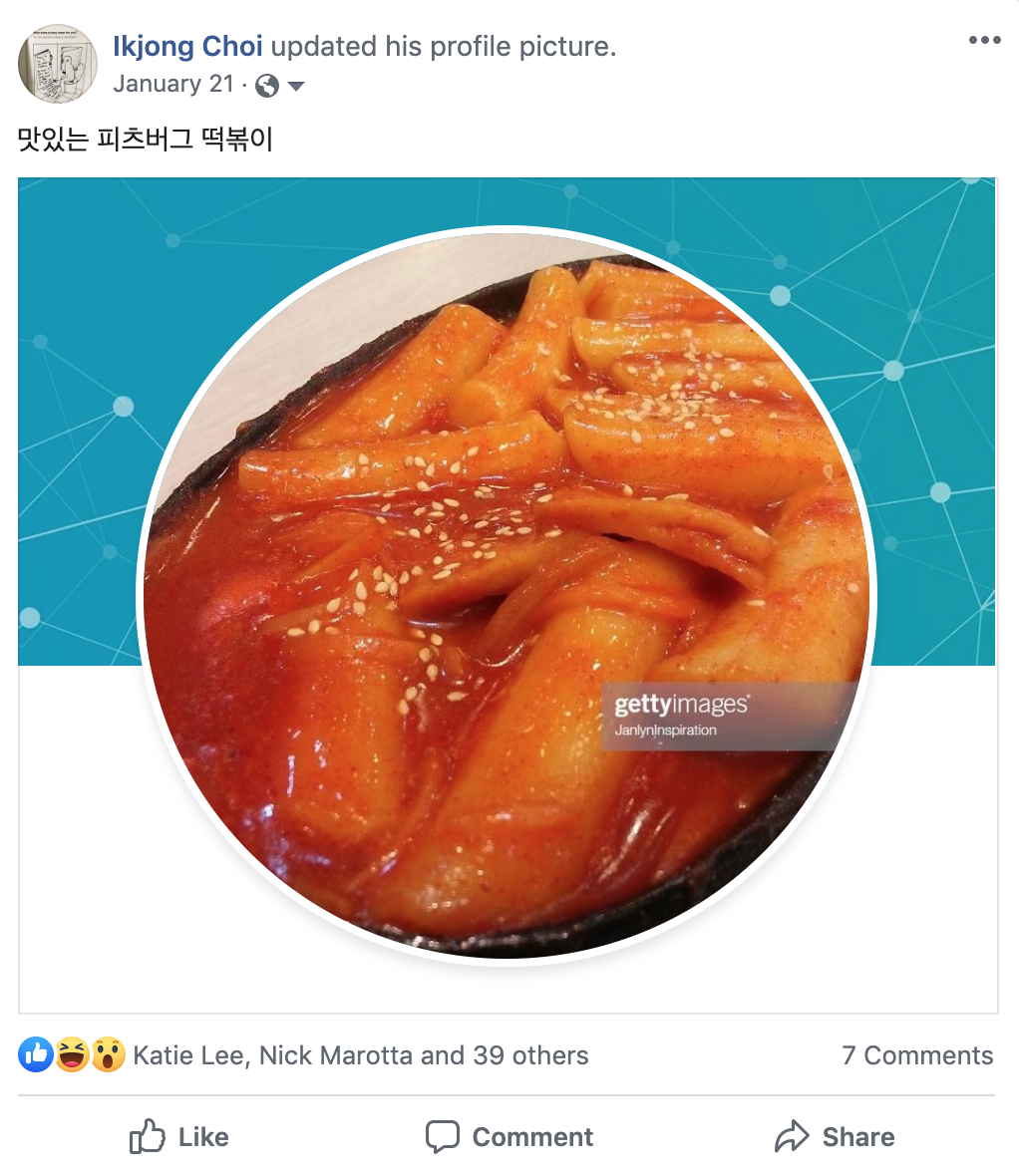 Today I’m going to talk about today’s meme culture and how it relates to the way we are being CONVINCED by them without us knowing it.

Let’s first talk about what memes are in the first place. So, what are they? According to our very credible dictionary website, Urbandictionary.com, memes are basically a lifestyle and art used by teens and adults who are willing to actually live a life that doesn’t include depression. Technically the main reason half the world has not committed die (Urban Dictionary). So, looking at this description it shows how memes have the ability to change people’s behavior or a mood (curing depression) which is quite interesting to look at.

When we think about memes, we generally think about those poorly-crafted kind of imageries that we see every once in a while or frequently on social media platforms we use such as Facebook, Instagram, and Reddit. These images to us are very familiar as they use different elements within each image that have elements of our own reality whether it’s our school experience or any shared incidences but those tied with some texts bring out more context to it and bring out the element of storytelling. It’s storytelling because as these memes establish their own context, it’s not just throwing out information out there like facts and data but they kind of engage the audience’ emotion in a way that many of animations and other entertainments do: slow, easy to process, and laughable. And, reading the above description of memes by Urban Dictionary.com, I wanted to challenge myself to design my own memes that can perhaps make changes in my own world.

To better understand memes and how they shape our lives and our interactions with people, I decided to make memes on Facebook. I chose Facebook as the platform for meme space because my impression of Facebook is not too light-hearted and spontaneous like memes specially as a college student using Facebook, but it’s more intentional and some-what dry if that makes sense. People post about what events are happening around their town, the places they visited for their vacation, food they ate, etc. So, it’s really interesting to look at the ratio of how many posts are about themselves vs. how many are about serving others. And because I wanted to challenge the norm and people’s general connotation, I decided to create memes that solely live on Facebook profile picture/cover picture page because generally, this space is used to advertise and showcase about themselves. It’s a stage for the individuals to really make an image of themselves acting as a spotlight. And, using memes, I wanted to not only break the norm of profile photos but also to make people to question their intent more carefully through it.

To start off light, I created this as my profile photo. And, this is basically a picture of a popular Korean street food named Tteokbokki which stands for spicy rice cake. The description on that profile picture also says in Korean, “Yummy Pittsburgh Tteokbokki”. When I posted this picture, one of my friends commented, “my mans this is just a picture from google, theres no way this was taken in pitt”. And, yes, obviously when you look at this photo, people can tell that this is from the Internet because there’s a watermark (Gettyimages) clearly on top of the photo. I posted this image because that following week, my suite-mates and I actually made that rice cake at CMU and invited people over to try for free so it was kind of a preview image for what was coming except a lot of people had a hard time believing it due to the watermark which they commonly associate with stock photos found on Google.

For the next meme exercise, I made this Green-Tea Jello packaging on Photoshop. This was more personal to me as I made this meme to represent who I was/show who I was which is pretty similar to the very reason why people change profile photos except this is not a face of me but an hypothetical object (because it doesn’t exist for a good or bad reason) and thought it was a funny and a clever way to showcase who I was by representing my personality as a person in a quick and easy way which is hard by just looking at a photo of someone.

For this one, I pretty much wanted to show how the difference between LinkedIn and Facebook are becoming synonymous meaning that there are are so many features on both platforms that are pretty much doing the same job except sometimes our perception or what the creator wants us to use dictates how we use it. Also, this was during the Confluence season so I wanted to brighten college students’ day with something very familiar that they might have angry feeling towards to change it to be more positive.

For this one, I created a kinetic type/projected type message using a beam projector and displayed it on various parts of CMU for my typography class taught by Brett and Kristin. I used one of the pictures I took of. this as my Facebook cover photo because this was sort of the message I wanted to send out to the CMU/college students in general: taking risks while we are broke. And, even as I was sending this message, I still put some phrases that were funny/form of the language using various fonts played a role in making this more digestive.

One of the last memes I made on Facebook was this. This was something that I drew/wrote while I was participating on a survey that my friend was conducting on data privacy. I basically drew a guy sitting on a toilet watching a porn or something/pooping and said how data privacy is similar to using a bathroom because you never know who’s going to come in while you are using it/while you are at your most vulnerable state but you believe that it’s not going to happen. I found this funny and meaningful because I see how a lot of people complain about data privacy and how they don’t like certain companies taking away their data, but my theory/thought is that if you as an individual care too much about what other people do to you such as taking away data, it’s only going to stress you out because it’s out of one’s control and I believe that you can only be confident and free when you are vulnerable so if you look at leaving footprints on social media/online to be a more transparent act regardless of your consent, then you can truly start to express freely and find your voice in that manner.

Lastly, I want to talk about people’s reactions to what I’d done. Overall, I think it’s interesting to see how these posts I made captured different people’s interests and also people responded all differently. For the posts that some people found it funny, others (very few) found it not funny but rather sad. But, overall, people found them really funny and I am planning on continuing this meme-making challenge on Facebook and perhaps start on different platforms as well. One thing I learned for sure was that through this meme-making challenge, I got to connect deeper with my immediate community such as my schoolmates and people at my church and that led to more interesting and fruitful conversations in real life as well as some people were curious about my intention or wanted to let me know that they really made their day which I found it encouraging.

In the future, as people are now moving more towards immersive media such as video/VR/AR, I feel like the teenagers and the younger generations are going to really embrace creativity and spontaneity more which I find it very interesting. And, more the digital and physical get blurred, I feel like people are going to worry less about data privacy being violated because there is so much incentive on using immersive media such as AR and as the future people just live their life with AR becoming the norm, they are just going to adjust to how much vulnerable and open they are to the rest of this world because it’s immersive and represents their lives more clearly. Thus, I feel like people then are going to create more values that people can benefit from and obvisouly, those values also being more unique to the individual persons giving. And, to me, I found out through this exercise that the unique value I can give to people is making people laugh through storytelling and also giving voice to specific causes/principles that I feel like is right.