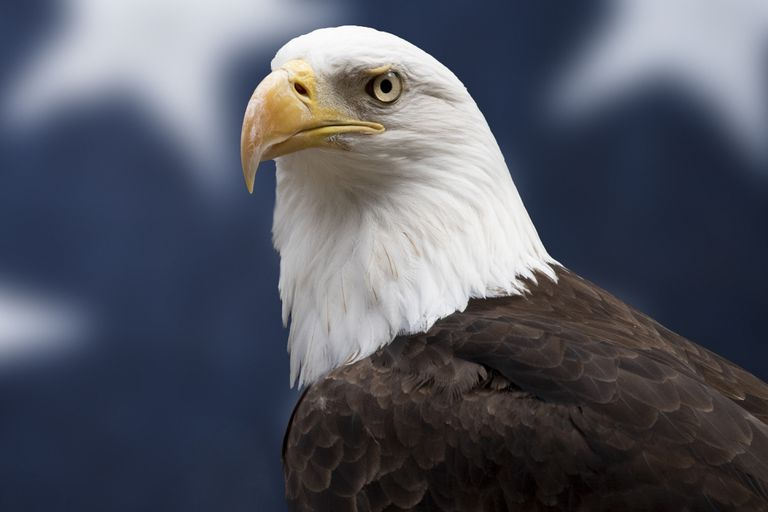 For the previous activity, my group decided to focus on the eagle as a symbol of freedom. In the U.S., the symbol of an eagle, namely the bald eagle, has become a ubiquitous symbol for freedom, ubiquitous in fact that it is almost hard to put to reason why it is so common. Our groups initial reaction was that it was used to represent American freedom because 1. It flies and flying is often used to express freedom as it allows for easy escape and 2. The bald eagle is native to North America which makes it well suited to represent our country’s freedom. Upon further investigation we found that these reasons did in fact line up with why the bald eagle became the national animal of the U.S. along with reasons such as its majestic look and long life span. It makes sense that the reasons behind using the national animal and symbol of American freedom were so straightforward because they kinda had to be in order to catch on with anyone. One interesting thing to note is that other countries, namely European countries, also use the eagle as a symbol but they instead use it to represent conquest and power which while not necessarily the opposite of the American meaning, it still stands in stark contrast. Lastly, we wanted to explore the effects of when you repeat the symbol of an eagle multiple times in close proximity. When we first did this we had every symbol in the same orientation. The feeling of freedom was still conveyed but instead of the independent majestic freedom of the individual eagle it was more an image of unity. We then changed the orientation of all the eagles which yielded the most clear result. Almost instantly the image lost the meaning of freedom and instead just became a picture of birds. Positioning them in such a way caused the image to take on more of a real interpretation then a symbolic one. Suddenly it was just an image of a lot of birds which shows just how powerful the context around the symbol is to conveying meaning.