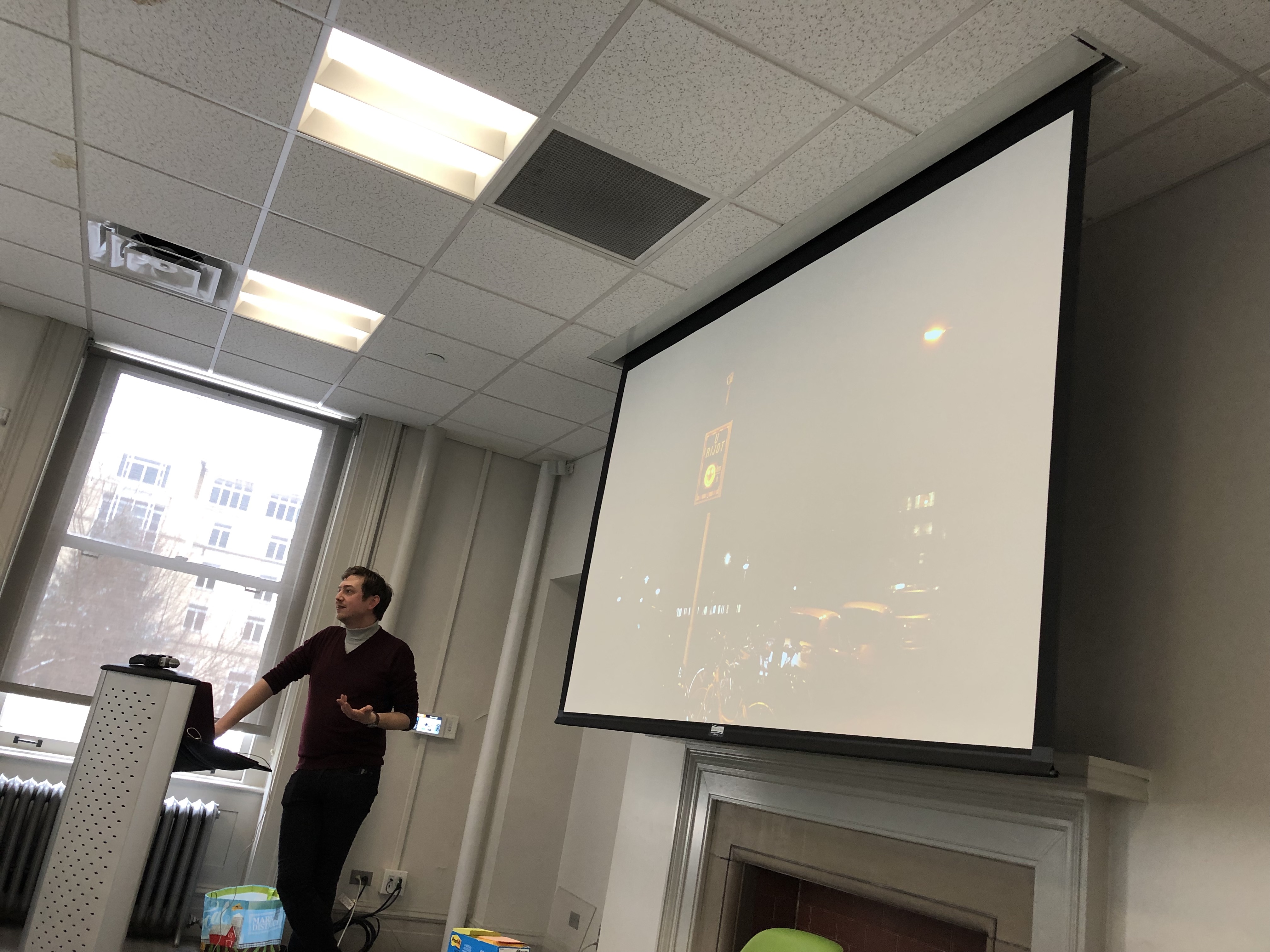 Last week the students had to take photos of something that represented interpersonal. 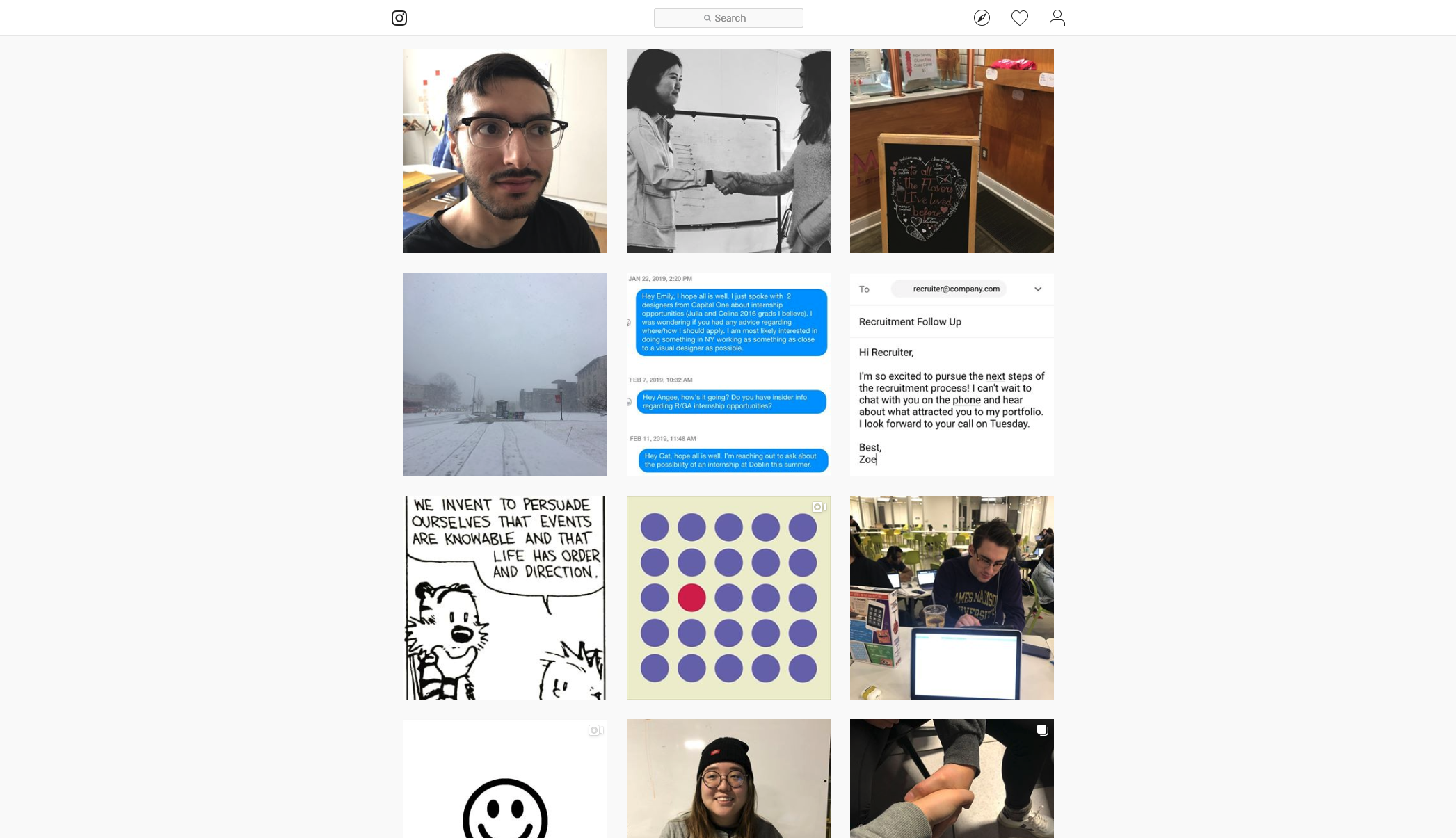 Dan introduced the concept of Design for Behavior Change / Design for Intent. The purpose of this type of design is to use design as a method to encourage and discourage certain behaviors. For example, designers may structure or change aspects of the environment or a city in a certain way to influence certain behaviors, such as the signs in Mexico or the environment change to allow easier access to the beach for wheelchair-bound people.

Many times this type of design is developed with a security mindset, for example, the anti-climb paints, which are paints with horrible texture or is sticky. Or hostile architecture, which is used many times as a method to dissuade homeless people from certain areas. It can also be used to make life easier, for example, the Amazon dash button or Zipcar which makes it easier for people not to own a car.

Though a lot of times, these types of design don’t work in the way that the designer intended. This is often a result of a misunderstanding of the intended user. It may be because the designers are missing empathy or a realistic view of the user’s everyday life.

We had the students break into groups and select a problem that they wanted to design something that would encourage behavior change. They used the provided cards as a starting point to think about a concept to address their selected problem. 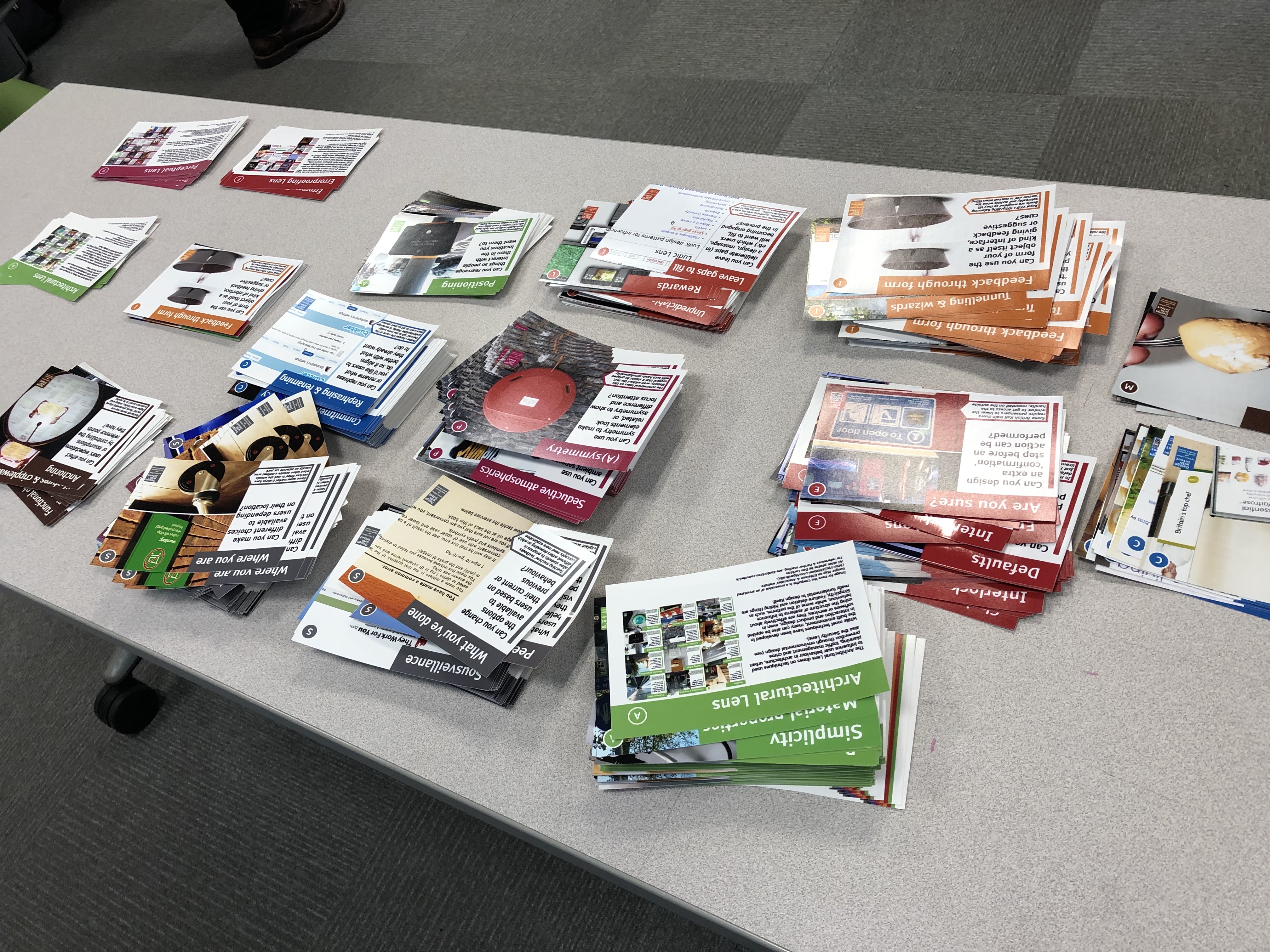 We had the students present their problems and concept ideas. They had a range of problems that wanted to address from the issue of keeping a kitchen clean in a communal environment, access to locked studios, other students locking up studio rooms after they leave, and student leaving excess trash or materials in work areas.

We discussed the idea of not just making it easier for people but how can we use other methods as a means to influence behavior change. For example with the students not locking up when they leave their studios, instead of just installing a tap-card lock system, how could we change the environment? Many students may not lock the door because their hands are full and it is difficult to get their keys out. So what if you added a shelf next to the door, would that influence them by providing a space to free their hands.