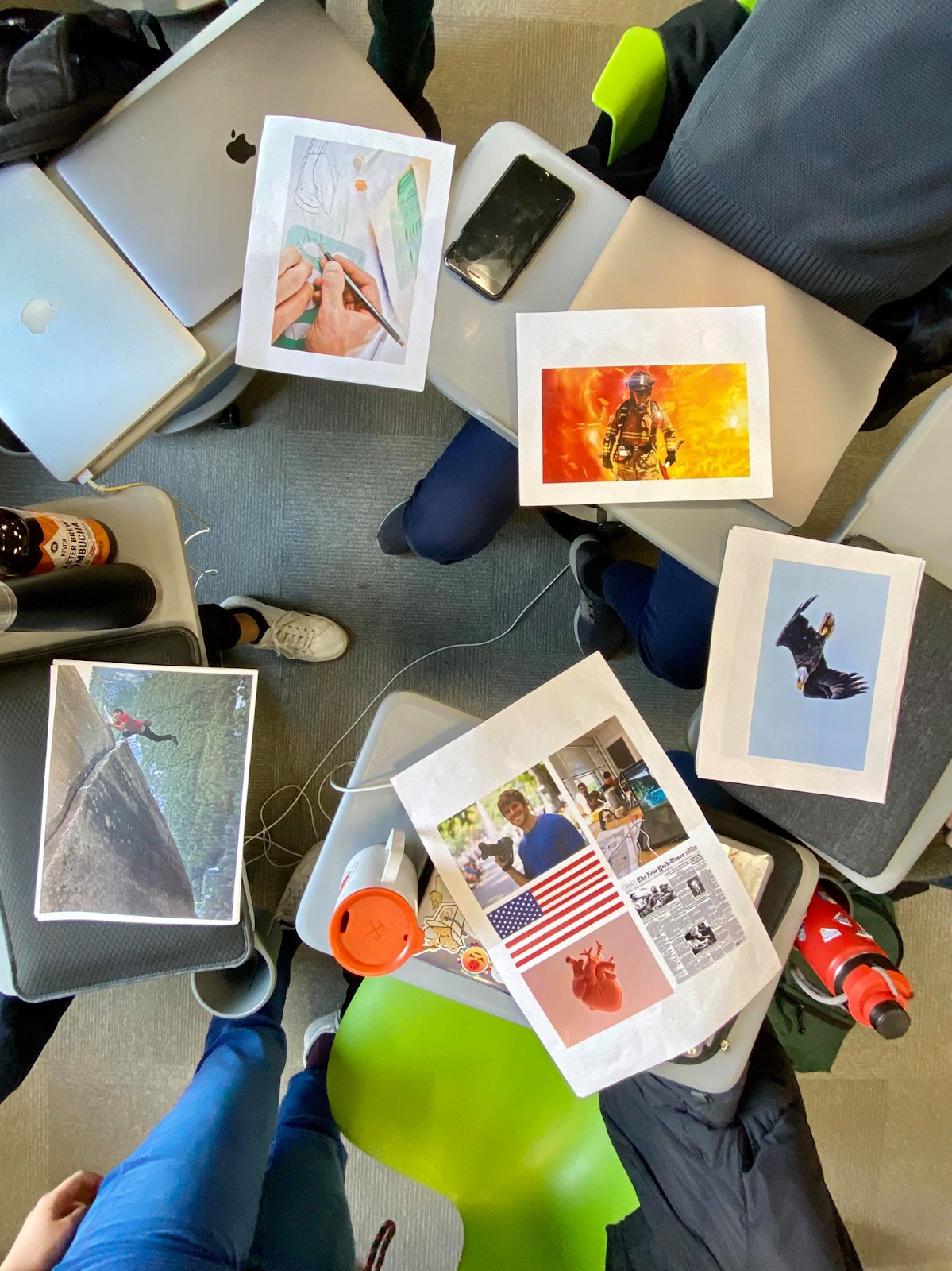 In class, we came together in groups to compare and contrast the differences in symbols and mental models we had regarding five words: a hero, freedom, health, design, and Mexico/Mexicans. We found it particularly interesting in the ways in which certain words had particular overlaps — for example, “health” and “hero”. In one case, health was straightforwardly portrayed an image of a heart. Meanwhile, another teammate printed out an image of a doctor helping out kids in a hospital setting, which many of us interpreted at first as a symbol of “health”, as well, however, was instead a portrayal of “a hero.” In the example of the heart, there was a much greater appeal towards reason — the scientific basis of having your heart be a representation of your overall physical well-being status. The example of the doctor, can have a much more fluid rhetoric status — through the lens of health, it can be perceived as quite rationale (a doctor being the profession to better one’s physical and/or mental being), but through the lens of a hero, attaches itself to a much more emotional meaning (someone who is admired for noble qualities).